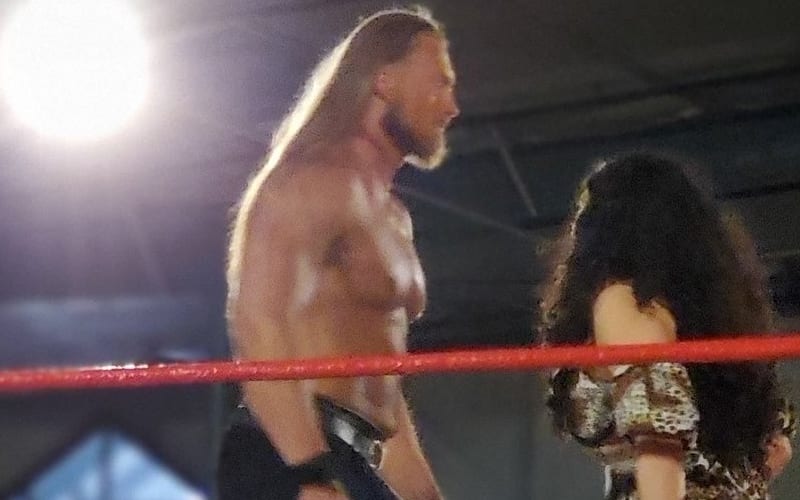 Former WWE Superstar Big Cass made headlines are he returned to the pro wrestling ring last month. Cass looked to be in incredible shape while appearing at the Lariato Pro Wrestling event in Lyons, Georgia.

Now it seems Big Cass made his debut at a SWE Fury show with a former WWE Women’s Champion. Cass was seen to be wearing  black gear complete with a mask. He was accompanied by Melina, which certainly shocked many fans.

Big Cass removed his mask to a huge pop after beating down two pro wrestlers with ease. From the looks of it, it seems Melina will be the manager for Big Cass assuming it wasn’t a one-time thing.

Big Cass had several issues related to his mental health that ultimately made him take a long hiatus from pro wrestling. At one time he considered not returning to the pro wrestling world due to his addiction issues.

Thankfully, Big Cass seems to be doing great both mentally and physically. We will have to see whether he will ever make a return to WWE.