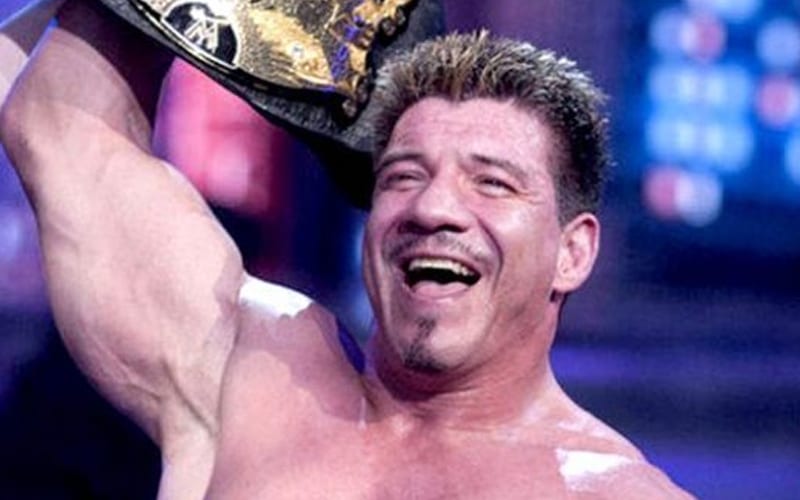 WWE just loaded up their Performance Center with a very big class recently. Over two dozen names joined WWE at once, including Christian Casanova. He has a lot of eyes on him as well.

While speaking to Wrestling Inc, Daniel Garcia explained Casanova’s potential. He compared him to the late, great Eddie Guerrero because he can talk and he’s athletic too. The “It Factor” is also evident in Casanova which could see him do great things in WWE.

“Christian’s an extremely close friend of mine. One of my closest friends in wrestling. He is everything that a professional wrestler should be. He’s in fantastic shape. He can talk. He’s athletic. He has the ‘It Factor’. He has everything. He reminds me of  Eddie Guerrero kind of. He’s one of my favorite wrestlers to watch, Christian Casanova. He is going to make so much money and be so successful given the right opportunities in WWE.”

Christian Casanova is just getting started, but he has a lot of people who believe in him. His hard work has obviously paid off as well because now the whole world will soon get a chance to see what he capable of.