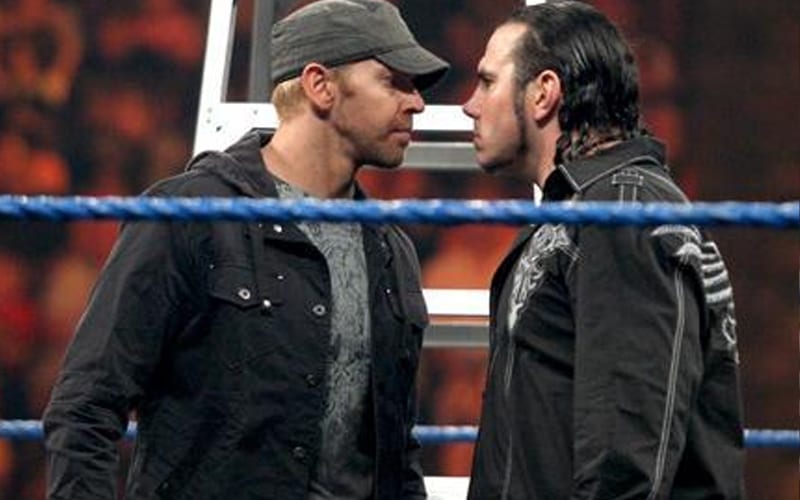 Christian Cage shocked the world when he was revealed as the “Hall of Fame worthy” star at AEW Revolution. He signed a multi-year deal with the company and is in it for the long haul. Fans are excited at the prospect of the near-endless feuds he could compete in.

One of the might be with a fellow WWE alumni. Current AEW Star Matt Hardy certainly seems excited to have Christian Cage in the same company as him again.

Matt Hardy recently took to Instagram and uploaded a video from 1999, when The Brood was engaged in a feud with The Hardy Boyz. As seen in the clip, The Brood interrupted an interview segment featuring The Hardy Boyz and Michael Hayes, after which they started brawling.

1999 I’ve been fighting against Christian Cage for 22 years & it looks like it’ll continue in AEW.

Christian and Matt Hardy were part of two of the most influential tag teams of the Attitude era. We wonder whether the two will get to square off against each other in AEW.