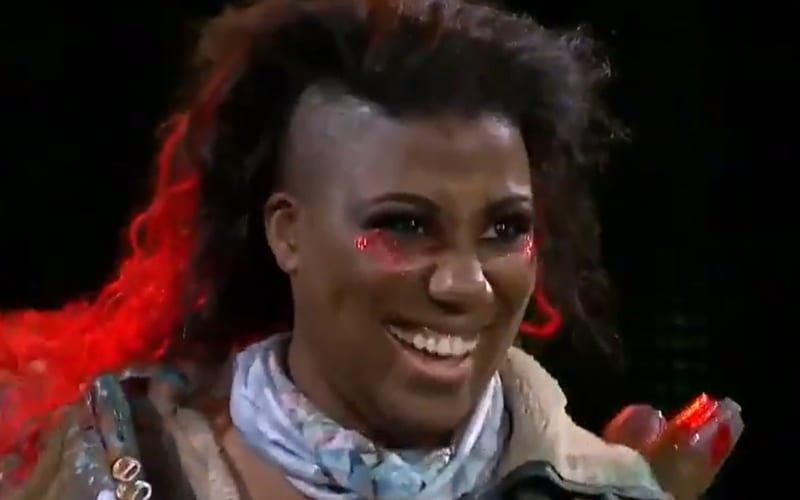 Ember Moon and Shotzi Blackheart were granted a title match and they later won. This was a big moment for them, but an even bigger one for Ember Moon.

The Shenom is now the first woman to win the NXT Women’s Title and NXT Women’ Tag Team Titles. She was only the second set of tag team champions, but it certainly counts.

Moon was NXT Women’s Champion During her first run with the black and gold brand. She was their champion from November 18th, 2017 to April 7th, 2018. Now she is champion once again.