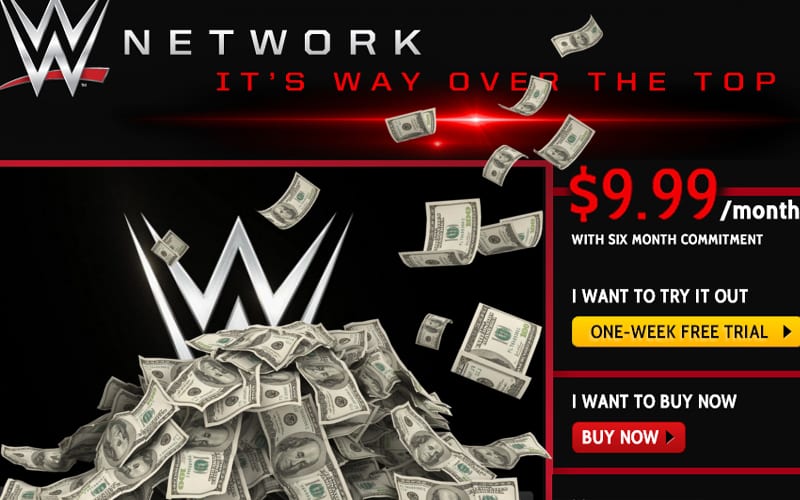 WWE legends don’t get a check from the company because of their footage on the WWE Network. A new court ruling might set a very interesting precedent for that to happen.

Bill Nye filed lawsuit against Disney after they started streaming his show on Disney+. The Science Guy believed that he was owed 50% of the royalties made from those streams. Disney argued that they should only give 20%, saying that this was streaming and not broadcast. It was said that streaming is the natural evolution of home video.

Disney won the case, but in that ruling the judge made a very interesting decision. He ruled that streaming content is the progression of VHS and DVD. That could eventually come around on WWE if some legends, who had clauses in their contracts for home video royalties, want to press it.

This is a new situation, and nothing has been done on the matter. It does open the door to possibly re-visit the idea of WWE paying legends for the footage that they stream. WWE’s billion dollar Peacock deal could help them pay people who haven’t seen a dime since the WWE Network’s launch.