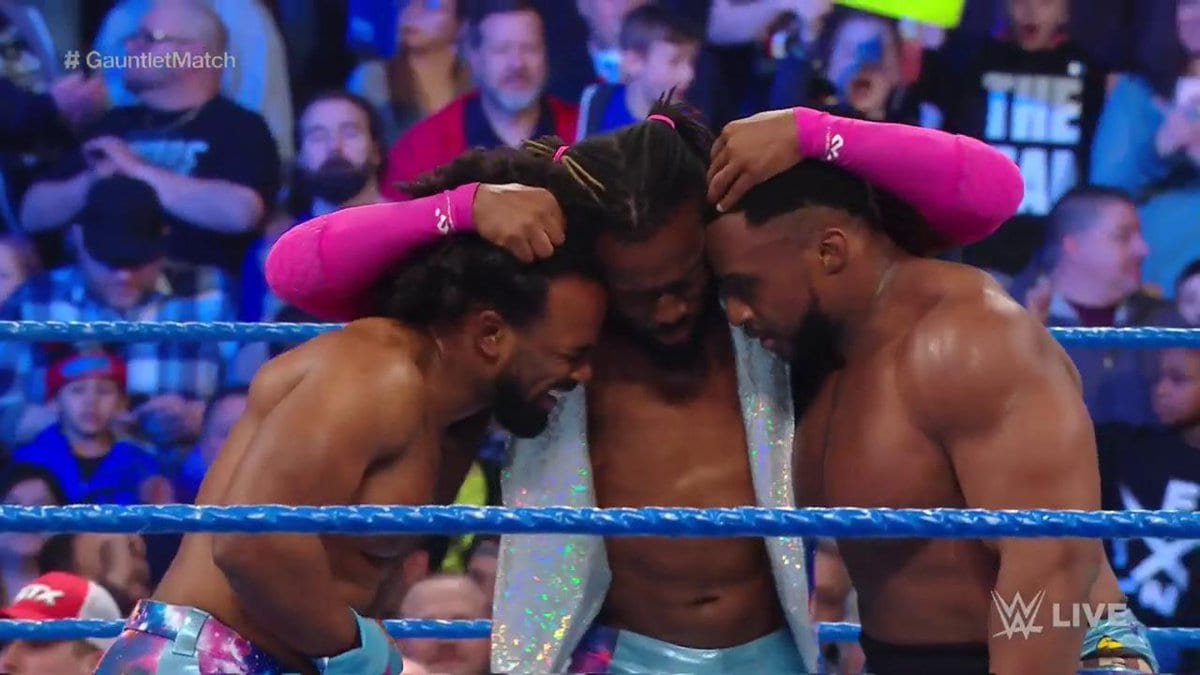 WWE Intercontinental Champion Big E has been on the receiving end of a push ever since his singles career started after last year’s WWE Draft.

While speaking on WWE’s The Bump, Big E talked about a rough patch in his WWE career back in 2013. Around that time, Big E lost the Intercontinental Championship and was floundering on the main roster.

Big E persevered and didn’t let his situation get the best of him. Big E then admitted that if it weren’t for his New Day brethren Kofi Kingston and Xavier Woods, he might have quit WWE altogether.

“Well, for anyone who ended up watching during our early years, you know it was not easy at all. It was a rough start, for sure,” he admitted. “We realized from an early period and our time together that we had a special chemistry and a special bond. A lot of that bond was forged through the tough times. We had that mentality of we either gotta sink or swim on our own merits. I viewed it as this could be my last opportunity, so I gotta give it my all.

“I didn’t want my career to dissolve based on me passively accepting anything I was given if it didn’t feel right. So I knew this was it. I knew this was something special.”

The New Day went on to become one of the most popular teams in the history of the company and elevated the status of all three Superstars. Big E will forever be thankful to Kingston and Woods for what they did for him.