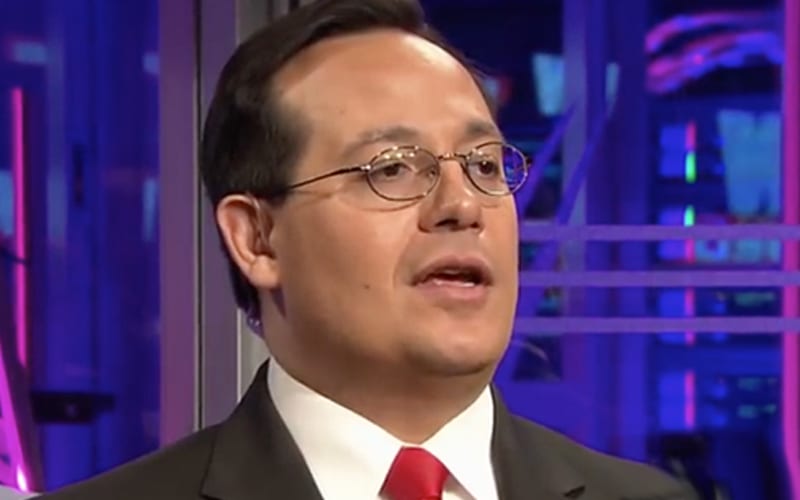 Joey Styles was famous for screaming “OH MY GOD” on ECW television, but he has since left the pro wrestling world. He recently made a move that shows he is, at least, still wanting to maintain his name.

According to Heel By Nature, Styles filed a copyright on his pro wrestling name. This was filed under his real name Joseph Bonsignore on February 25th with the USPTO.

The trademark is under “entertainment services,” and it includes the usual wording that is included in such trademarks.

He also attached a statement with the filing that noted he previously owned multiple trademarks for the name dating back to 2001. The registration for the trademark was cancelled in 2019 due to not presenting requested documentation.

We’ll have to see if Joey Styles makes some kind of return to the pro wrestling world. If anything, he now knows that nobody is going to take that name and use it for their own purposes without his permission.