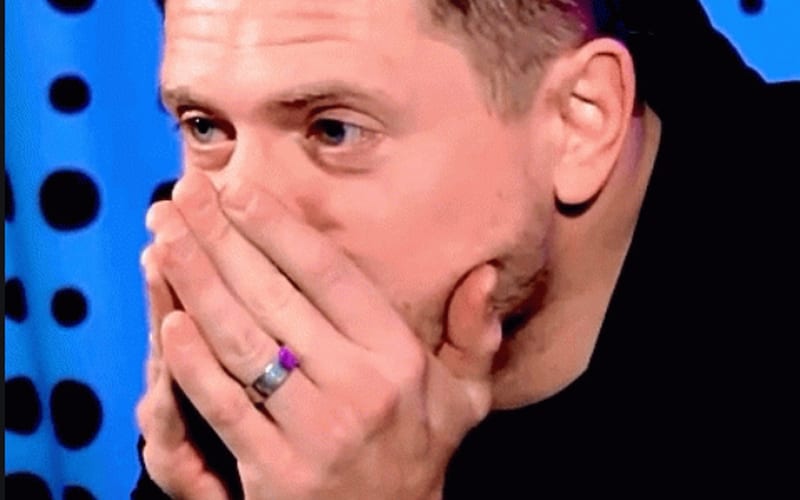 Before making a name for himself in WWE, The Miz was known for being a reality TV star. He was a part of The Real World reality show apart from other MTV reality shows.

It seems The Miz being a reality TV star made his initial few years in WWE very problematic. While speaking on Oral Sessions with Renee Paquette, The Miz discussed his career before WWE and just how hard it was for him to get his foot in the door at WWE.

The Miz then revealed that many years later he was offered a WWE reality show with his wife Maryse, but The Miz promptly turned it down.

“I couldn’t get an audition (with WWE). Nobody would audition me because they were like, ‘We know who you are. You’re Miz from The Real World, you’re Mike from The Real World. You’re just a reality star.’ So when I got to WWE, nobody wanted me there because I was a reality star. Nobody wanted to learn that I was doing independent wrestling, that I was trying to learn the craft. Nobody cared. Back then it was way different than it is now. Then, cut to years later, I’m told, ‘Hey, we would love to do a reality show with you,’ and I said, ‘No, absolutely not.’ It was a 100% ‘no’.

The Miz added that he had no intention of remembering what happened fifteen years ago when he was a reality TV star and how The Miz was not allowed to do several things.

The Miz only agreed to do a reality show with his wife if they were given full control as executive producers. The ‘Miz & Mrs’ show turned out to be a huge hit with fans and already has two seasons.