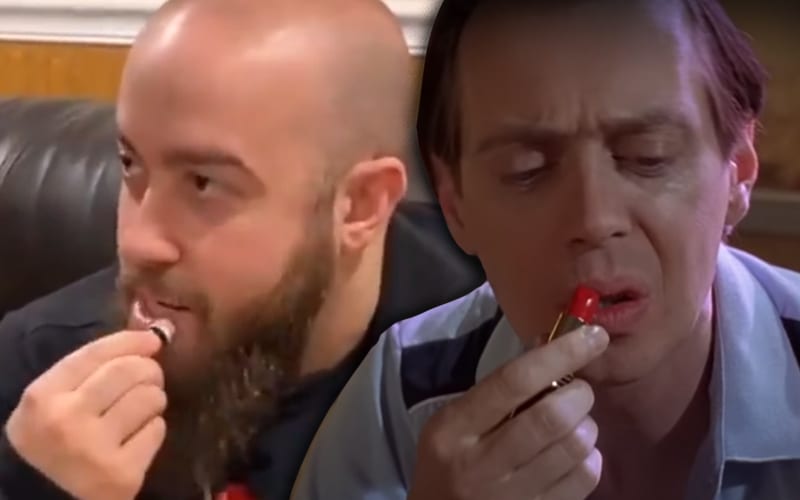 AEW’s roster has a lot of fun with social media. It gives them a chance to stretch their creative legs a bit, and this week was no exception.

John Silver performed a pretty great parody of Billy Madison. Matt Hardy, Private Party, and TH2 have been giving the Dark Order some problems. They will get a chance to settle the score on Dynamite this week.

Silver received a phone call from Tony Khan to inform him of this match. Then he turned around and marked Private Party, TH2, and Matt Hardy off of a “People To Kill” list. He only has Brian Pillman Jr and Kris Statlander remaining.

After Silver marked out those names, he applied a healthy layer of chap stick. This was a parody of Steve Buscemi’s character in Billy Madison when Adam Sandler’s character calls him. In the end, Billy is very glad he called that guy.

John Silver said that revenge is coming on Wednesday. We will have full coverage here at Ringside News.