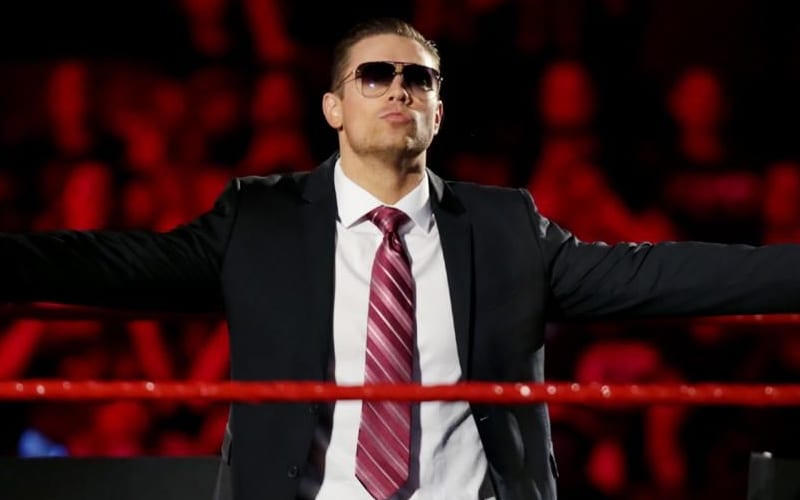 The Miz won the WWE Championship after cashing in his Money In The Bank briefcase at the Elimination Chamber pay-per-view. This decision was met with a lot of disdain and negative backlash from fans, but The Miz doesn’t care about all that.

In fact, he welcomes all the hate. The Miz recently took a shot at all of his haters on social media. WWE recently announced the release of a T-Shirt in commemoration of The Miz’s historic WWE Championship win.

The T-shirt has a picture of The Miz holding the title with the caption as “Hated Daily And Loving It”.

The Miz commented on the announcement on Twitter, as he simply said the following:

Haters this ones for you.

The Miz is scheduled to defend his WWE Championship against Bobby Lashley on next week’s episode of Monday Night RAW. We will have to see if he will be able to retain his title.