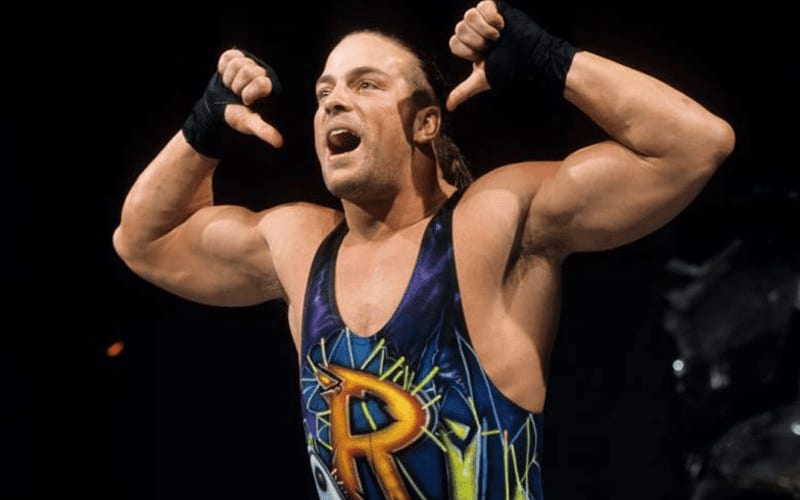 RVD let his Impact Wrestling contract come to an end, but he’s far from finished. He could show up in WWE if they can work something out.

While speaking to Inside The Ropes, RVD revealed that WWE did contract him recently, but it wasn’t about an in-ring return. They have interest in shooting a documentary about the Whole F’n Show. They haven’t shot much of it yet, but the documentary apparently comes out in May.

“They [WWE] contacted me and asked if I’d be interested and that they wanted to make a documentary on me, and I said sure, I’d be interested. We haven’t actually shot much of it yet, but, [whispering] it comes out in May. So we’re gonna be shooting a lot of it real soon. So I’m excited about it, I’m talking to them [WWE] about doing a book, we’re in talks.”

RVD still has gas in the tank as well. His recent run with Impact Wrestling didn’t include a ton of matches, but those storylines in between his in-ring activity kept viewers interested in a big way. We’ll have to see if RVD and WWE can work something out. It will also be very interesting to see how WWE shoots a documentary about RVD and what they include.