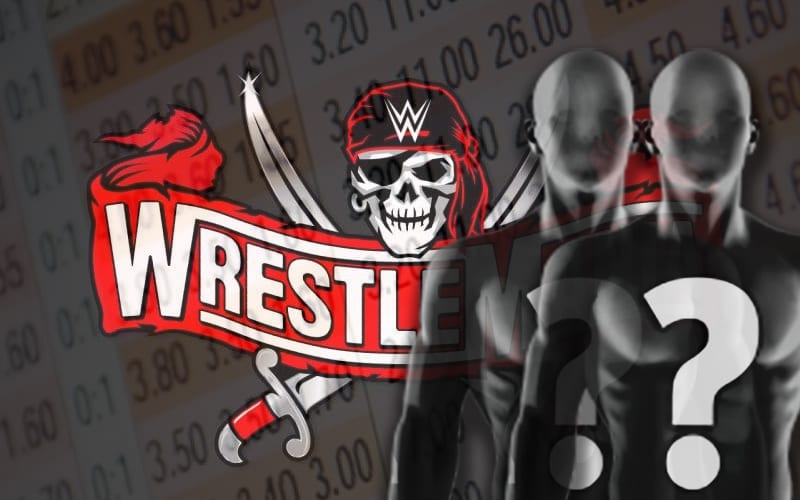 WrestleMania 37 already has a big match announced. Spear vs spear will be pitted against each other as Roman Reigns takes on Edge for the WWE Universal Title. This match seems like a dead heat right now.

According to BetOnline, both Edge and Roman Reigns are listed with -120 betting odds. That is very evenly matched right now, but it could change as the weeks go by.

Right now the betting odds aren’t giving any indication about who is favorited in that match. As Ringside News exclusively reported, WWE knows who is winning and it was never up for discussion.

We will have more betting odds for the show of shows as they are made available right here at Ringside News.