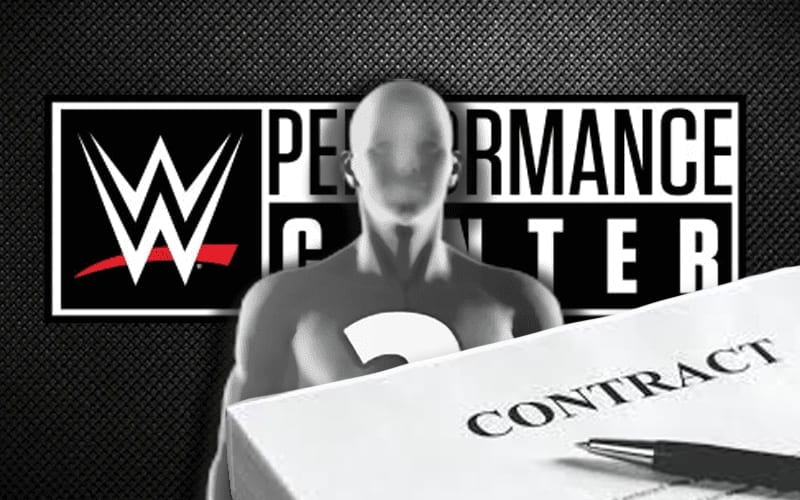 WWE signed a ton of people in their latest Performance Center recruitment class, the largest in the history of the operation. They apparently didn’t announce everyone.

According to the Wrestling Observer Newsletter, WWE has also signed a deal with Jennifer Cantu, daughter of Mexican wrestler Bronco. She is also a high-level Olympic weightlifter.

The 24-year-old Cantu has also competed in the Pan American Games. She’s been wrestling since 2019 and has reportedly inked a deal.

Jennifer Cantu will join an already loaded class highlighted by Bronson Rechsteiner, Parker Boudreaux, LA Knight, Taya Valkyrie and more. We will have to see what she can do in WWE, but she is now starting her journey with the company.