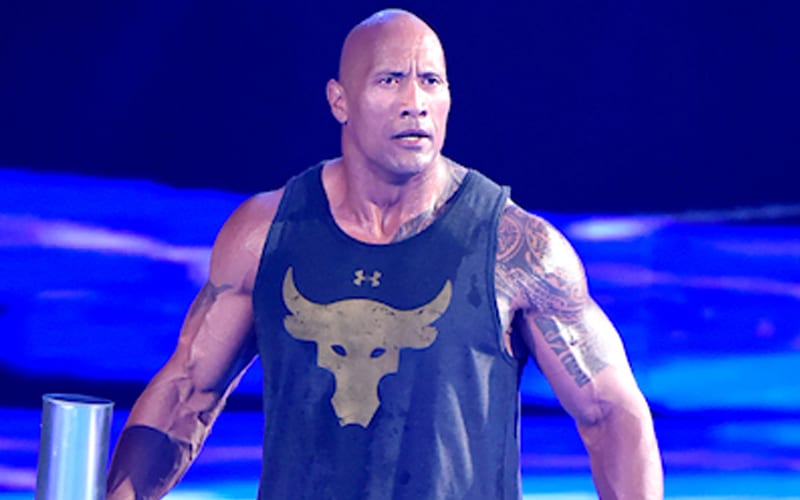 The Rock dedicated years to pro wrestling and it gave his body plenty of abuse in the process. He also racked up a lengthy list of injuries.

Dwayne Johnson recently uploaded a couple photos to his Instagram showing The Great One laid out with needles all over him. One photo also showed off a little of The Rock’s bottom in the process.

His body has been through a lot, and The Rock said he cherishes these quiet healing moments. Then he took a little time to list the injuries he has endured throughout his career.

Even though I look like a wounded, passed out drunk buffalo 🦬 laying face down in prairies – can’t tell ya how grateful I am for these quiet healing/recovery moments.

After the fun pain of/

The Rock could wrestle again, but he likely doesn’t have many matches left in him. A WrestleMania encounter with Roman Reigns is often teased, but it’s not happening this year. It looks like he is keeping his body in peak condition in the meantime.