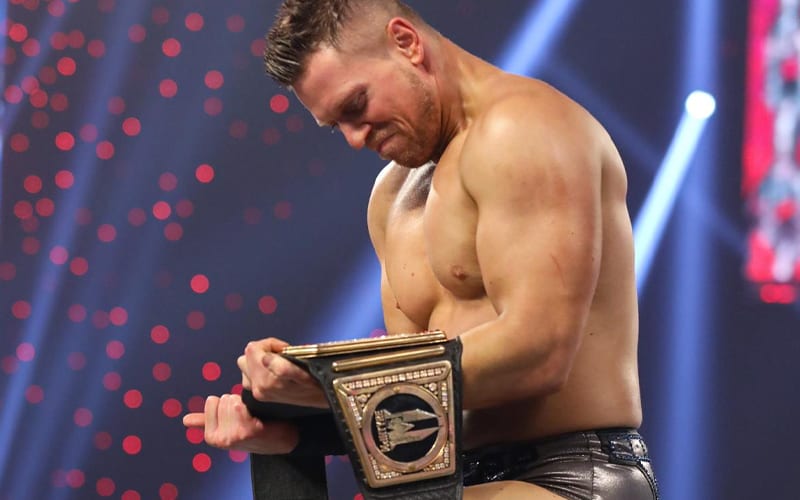 The Miz won the WWE Championship at the WWE Elimination Chamber pay-per-view after he cashed in his Money In The Bank contract on Drew McIntyre to win the title. It marked his second reign with the title.

While recently taking part in an international media call after his massive championship win, The Miz was asked about his biggest supporters who have helped him in his career.

Besides mentioning his wife Maryse, The Miz went on to mention Vince McMahon. He claimed that McMahon is his second biggest supporter and gloated about this fact as well. He added that McMahon loves his work ethic as well.

“I honestly think my biggest supporter has been my wife. Umm, there is no one that supports me more whenever she is, you know, she was outside the ring and being kind of a manager, she motivated me. She made me better; I mean, honestly, whenever you have a beautiful wife, and she is staring at you, and you are in a speedo, you kind of want to stand a little taller, to be honest. You kind of pump up your body a little bit more; you want to impress her. You want to show off. Things that you do.”

The Miz will be defending his WWE Championship against Bobby Lashley on next week’s episode of Monday Night RAW. We will have to see if he will be able to retain the title.