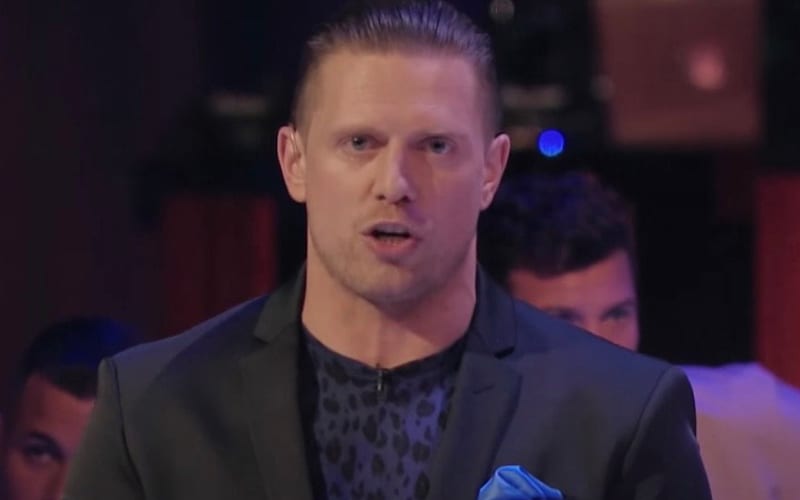 The Miz shocked the world when he cashed in his Money In The Bank contract on Drew McIntyre to win the WWE Championship for the second time in his career.

While speaking to Renee Paquette on the Oral Sessions podcast, The Miz talked about his work ethic and how he never complains about anything Vince McMahon wants him to do. The Miz simply does what he is told to do and go beyond what is expected of him.

The Miz also claimed that a lot of Superstars go to Vince McMahon’s office and complain.

“A lot of people go into Vince’s office and complain and say, ‘I need to do this and that.’ I’m not that guy. I say, ‘Vince needs this done. I can do that. Not only can I do it, I can make it even better than he wants it to be.’ That’s the trust I’ve developed with him and the company. The company knows this is my passion, life, and love. I love entertaining.”

The Miz’s luck might just run out as he is set to defend the WWE Championship against Bobby Lashley on the upcoming episode of Monday Night RAW.