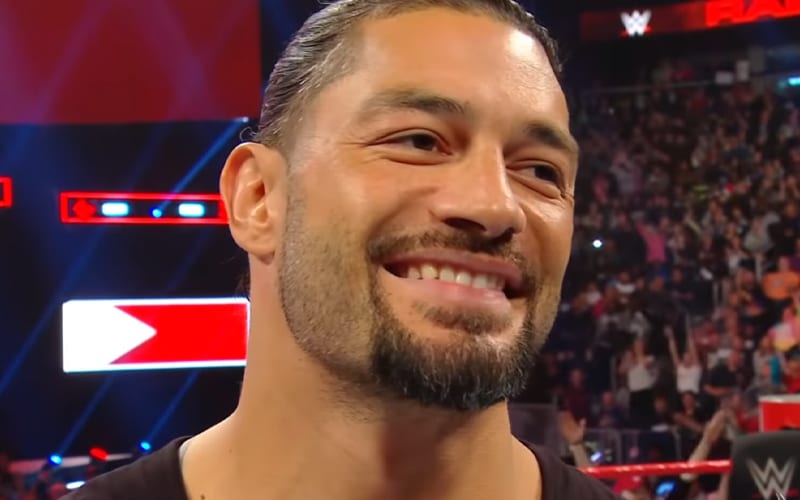 Roman Reigns had to leave WWE for months as he battled leukemia, a disease that no fan was aware he dealt with in the past. The Big Dog returned months later, and on February 25th, 2019 he made a big announcement that he is in remission.

Today Roman Reigns celebrates two years since he made that happy announcement. He is now the Tribal Chief, but that announcement still meant the world to give. Now he is thankful for every day he can wake up and handle things as the Head of the Table.

Wake me up God.

And I will handle the rest.

Hopefully, Roman Reigns will never have to make another announcement like that again. That news rocked the pro wrestling world and sent so many into a state of worry. He is back and better than ever, holding the Universal Title he never really lost, and he intends to keep it that way.