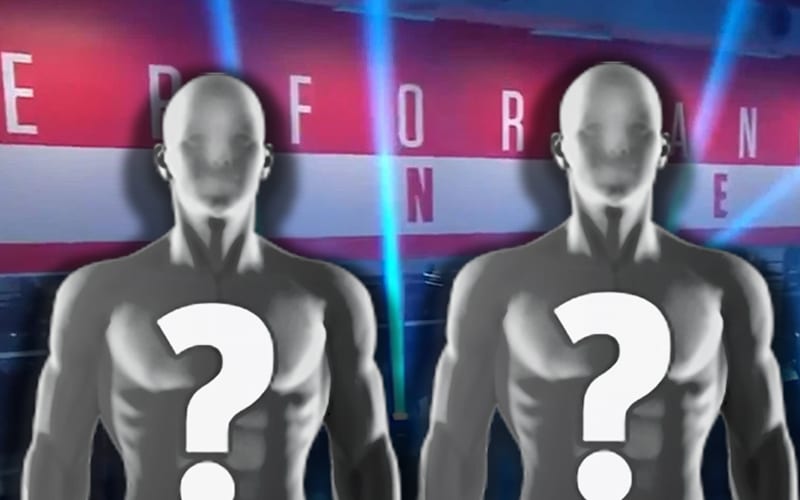 WWE has a massive class starting at the WWE Performance Center, and there are more names to report.

According to PW Insider, there are even more names on the list of new recruits. Powerlifter Jennifer Michell Cantu Iglesias, who had a tryout in 2019 is a part of the class.

Other new recruits include Drew Kasper, brother of current WWE Performance Center trainee Jacob Kasper. He is a collegiate wrestler and ranked number one as a heavyweight.

Avery Taylor is also a part of the class. she previously worked for EVOLVE, SHINE, FIP, and ACW. She was on NXT in September 2020 as part of the big women’s battle royal match.

Sareee is also coming in as part of this class.

Christian Casanova and Anthony Henry are also a part of this new class of recruits. There are some big names on the female side as well. Angela Arnold, Priscilla Kelly, Elayna Black, Karissa Rivera, and Zoey Stark are all starting their WWE journeys.

Sareee is coming in as well, but it is unknown when she will start. There is a lot of hype behind her arrival as well.