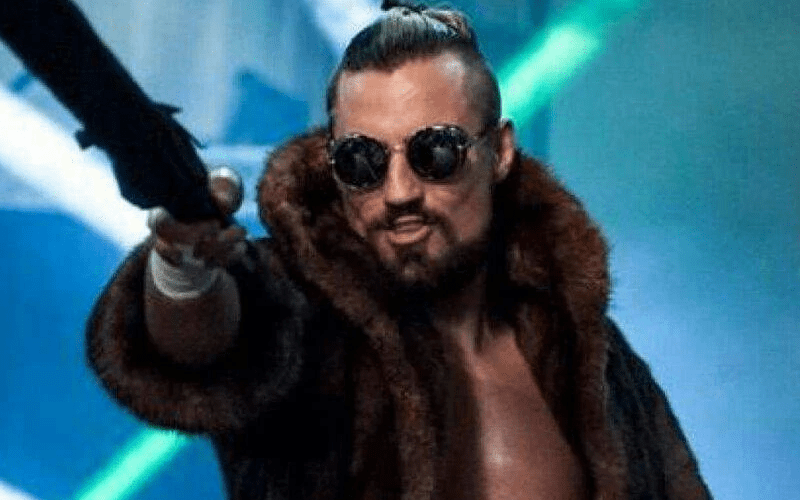 Marty Scurll and ROH parted ways when allegations as part of the #SpeakingOut movement came out. He addressed the allegations publicly and did not deny them Now he might be closer to a new pro wrestling home.

According to Fightful Select, Marty Scurll was backstage at a recent NJPW Strong taping. It was not confirmed whether or not he had any direct involvement in the tapings.

It was reported that Scrull has “expressed interest in rejoining the company.” He hasn’t worked for NJPW since June, 2019 when he was a part of the Best of the Super Juniors tournament.

We were not told that Scurll had any involvement in the tapings. However, he was there, and spent time at the tapings in California.

It is unclear if NJPW is eager to work with Marty Scrull, but he has apparent interest in joining the company once again.