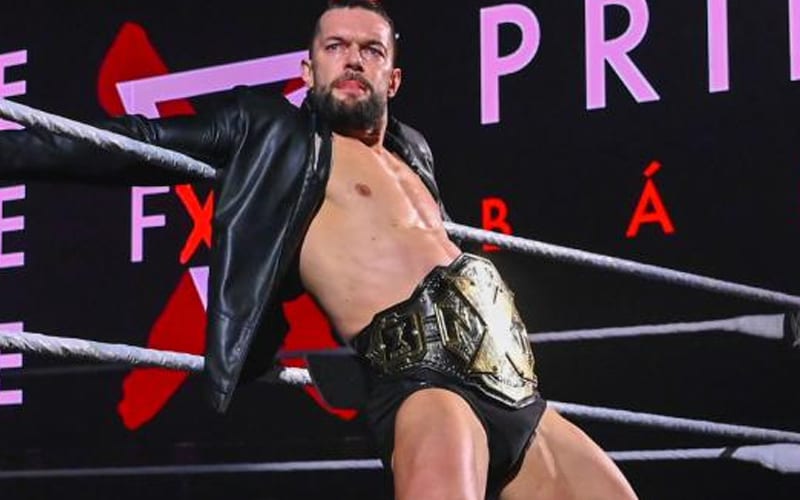 Finn Balor has taken on all challengers for his NXT Title so far, and he’s open to defend the belt on any night, even two nights in a row.

While speaking to After The Bell, Balor revealed that his dream would be to defend the NXT Title at TakeOver, and then follow that defense up with another one on the grandest stage of them all.

“For me personally, if I could defend the title one night on TakeOver and the next night on WrestleMania, that would be a dream scenario for me,” Balor said. “Double defense. I really feel, Karrion Kross, I empathize with him and his situation, having to relinquish the title being injured. I really feel like he deserves a title shot whether it’s at TakeOver or WrestleMania or sooner or later.”

At this time there has been no official word about WWE holding an NXT TakeOver event prior to WrestleMania. They still have time to announce that special, but the company seems to be focused on April 10th and 11th’s WrestleMania event right now. Finn Balor will remain hopeful that he will get the opportunity to shine on whichever stage he is given.