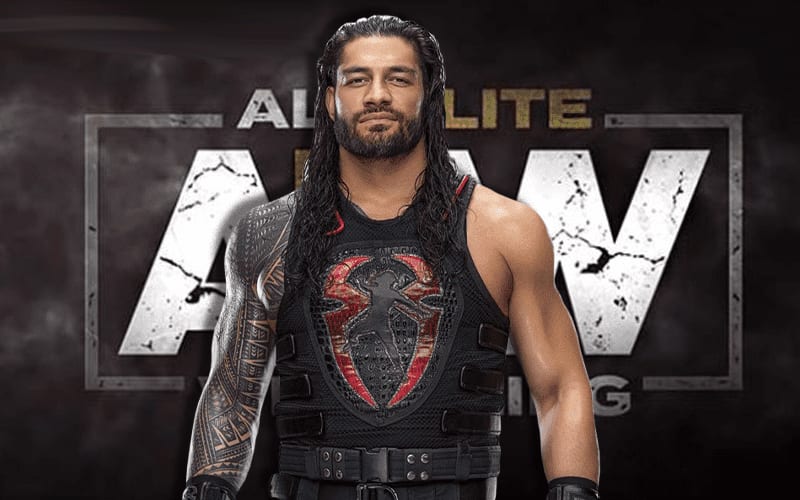 AEW has their eye on many people throughout the pro wrestling world. They could be looking to bring in a Samoan star with plenty of family lineage in the pro wrestling business. They have certainly used him enough.

Sean Maluta is the nephew of Afa, one half of the Wild Samoans. This puts him in the same family as Roman Reigns, The Rock, Rikishi, and The Usos. According to Fightful Select, Maluta was only brought into AEW for a couple of appearances so far, but it’s been a good experience.

Maluta explained that QT Marshall was his point person who helped bring him in. He was living in Florida already because of how much WWE work he was getting. He received good feedback from AEW and he has been brought back a few times since then.

We will have to see if AEW locks Sean Maluta into a contract, but right now it appears that he is a free agent.