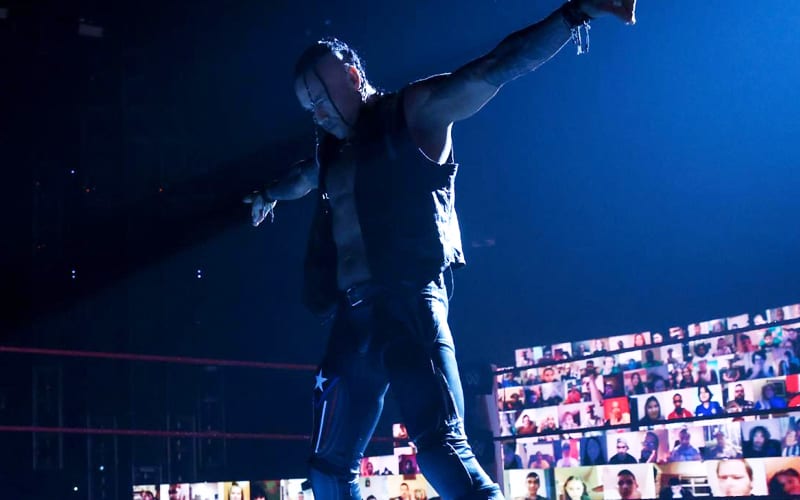 Damian Priest received a lot of attention when he made his way to the WWE main roster. His finishing move was called the Reckoning, but that is the name of Mia Yim’s Retribution character. One of those things needed to change.

Priest took on Angel Garza on RAW this week, and the two had a decent match against each other. Garza certainly looked stronger this week than he had in a long time.

When the time came to hit Damian Priest’s finisher, the announce team had a different name for it. Instead of calling it the Reckoning, it is now called “Hit The Lights.” The move has a different name, but it still worked to secure a win.

On another note, Reckoning also returned to WWE RAW this week. Now they won’t have any more confusion about her name being the same as Priest’s finisher.