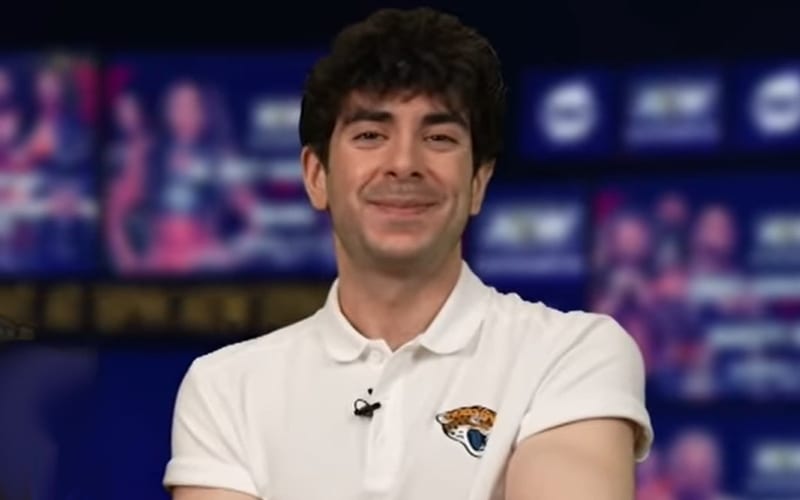 AEW has become a home for a lot of people who were looking for a pro wrestling company to give them an opportunity. Others had to make a tough decision and take a chance on an unknown company that hadn’t proved itself yet.

During Wrestling Observer Live, Tony Khan stated that he put a “full-court press” on his efforts to sign Trent to an AEW contract. All of that hard work paid off, and he signed the Best Friend. That tactic didn’t work for everyone and Khan said that others now wish they would have signed with AEW instead.

“Trent was probably the hardest person to convince that actually came. I spent a lot of time on the phone with a few people who needed the extra convincing and people I believed in and put the full-court press on. There are a couple of other people who didn’t come that made a huge mistake and should have listened to me, and they didn’t and he did. We talk about it all the time and we joke about it all the time that he made the right decision, probably every single month I tell him that. I’m a huge, huge Trent fan. I’ve been a huge fan for many years.”

Trent could have stayed in New Japan Pro Wrestling and the company had plans for him. They wanted to keep him around, and Tony Khan promised that “you’ll be happier here.” That seems to have worked out for him so far. He is currently injured, but Tony Khan still really believes in the Best Friends.