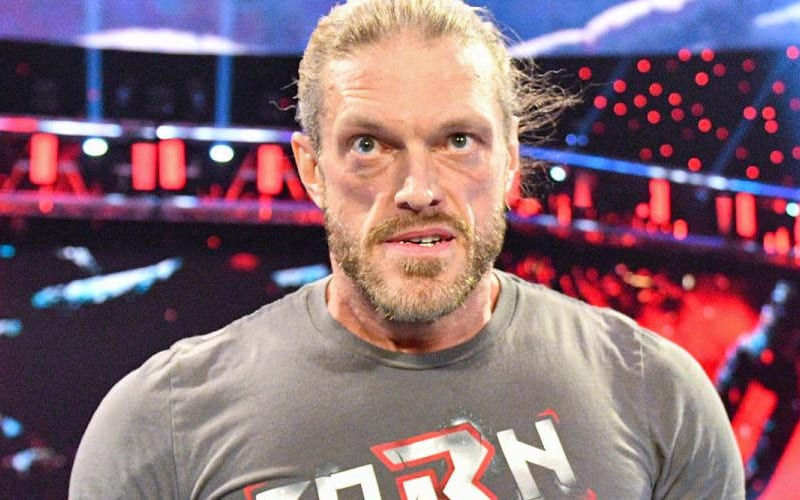 WWE Hall of Famer Edge isn’t currently assigned to any particular brand in the company. However, he made his intentions clear at the Elimination Chamber pay-per-view.

Edge hit a spear on Roman Reigns and revealed that he will challenge Reigns at WrestleMania 37 for the WWE Universal Championship.

Due to this Edge is expected to appear regularly as part of the blue brand. Recently, a fan was upset over the fact that Edge might be staying on Smackdown if he wins at WrestleMania.

The fan stated on Instagram that the Smackdown roster is full of rookies and Edge can’t have any great feuds with anyone there.

The WWE Hall Of Famer saw the fan’s comment and replied to him by mentioning several Superstars on Smackdown.

We will have to see how WWE will book Edge’s feud with Roman Reigns heading into WresleMania 37.