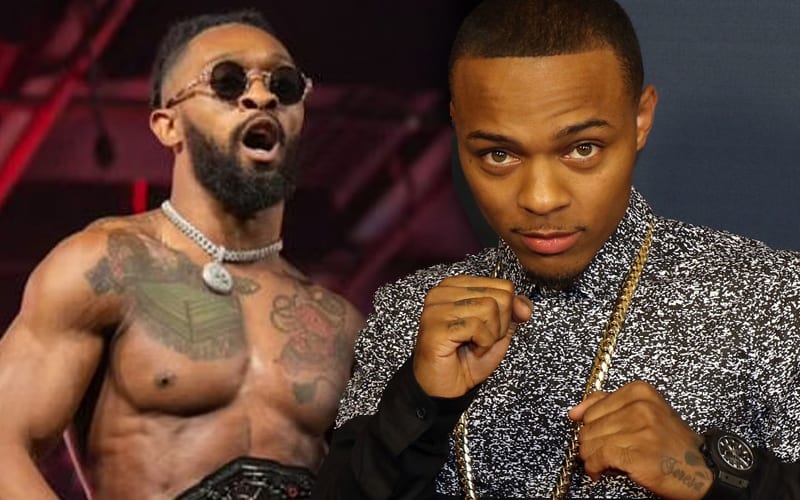 Bow Wow recently said that he doesn’t want anyone tweeting at him unless they’re in WWE, won a title, or dated “at least” one WWE Diva. This captured plenty of attention.

Bow Wow is training to be a pro wrestler with the help of Rikishi. There are strong rumors that he will do something with WWE.

Chris Bey, who is signed to Impact Wrestling, took his own shot at Bow Wow when news broke that he was getting into pro wrestling. He specially aimed his attention at the amount of engagement that Bow Wow receives.

The Like Mike star saw this tweet recently and fired back a reply at Chris Bey, “Another broke ass wrestler wanting attention. You can even get booked for a dark match.”

Bey then replied to clear things up for Bow Wow. He also wished the rapper good luck on his journey.

I CAN get booked for a dark match , main events too!

I’d say thanks for the clout but you have none to give me.

Chris Bey received plenty of support from the pro wrestling community after Bow Wow took this shot. Bow Wow apparently didn’t know who Chris Bey is. This could be why he sent out that message about not tweeting him unless you’re in WWE.