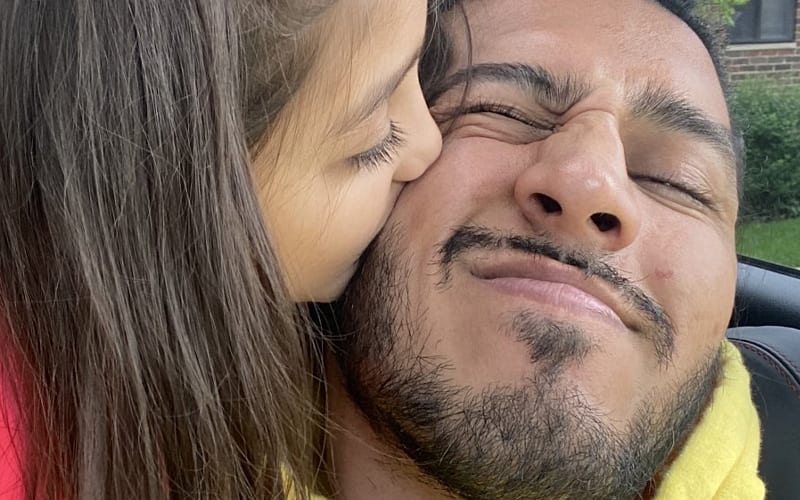 The pro wrestling business isn’t what it used to be when it comes to staying in character 24/7. Social media gives Superstars a chance to share a side of their personal lives with fans, and Mustafa Ali takes advantage of that.

One fan replied to a photo of Ali with his daughter saying that it’s hard to take him serious as a menacing heel when he posts photos of his family. This fan then suggested that Retribution turn on Ali and Ricochet can then save him to form a babyface tag team.

Ali responded to this fan’s criticism of how he uses social media. He brought up a couple other menacing heels who also post family photos without receiving the same backlash.

Do you also write this when Randy, The Fiend and others post about their family?

Mustafa Ali will continue using his social media however he wishes. He can use it to post a touching family photo, but he is also always ready to fire back at a fan when he needs to. He is also more than happy to prove that.