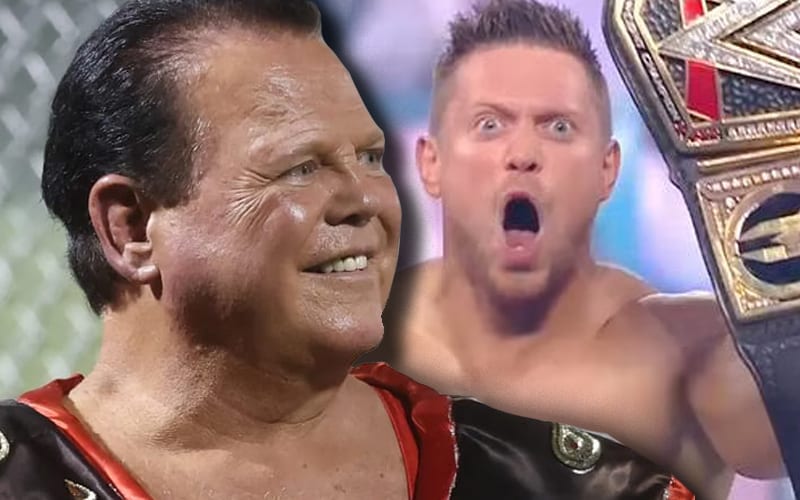 Jerry Lawler isn’t able to wrestle for WWE anymore. His heart problems cause the company to nix any future matches, but The King is always ready for action.

Almost ten years ago, to the day, at #eliminationchamber2011 I wrestled @mikethemiz for the @WWE Title…I think it’s time for the rematch

We’ll have to see if WWE books this match, but it’s not likely. You can click here for a huge spoiler about what is to come for the WWE Title.

The road to WrestleMania is full of unpredictable moments. The Miz winning the WWE Title was certainly not expected. Jerry Lawler would love to take advantage of a great opportunity if the company would let him.