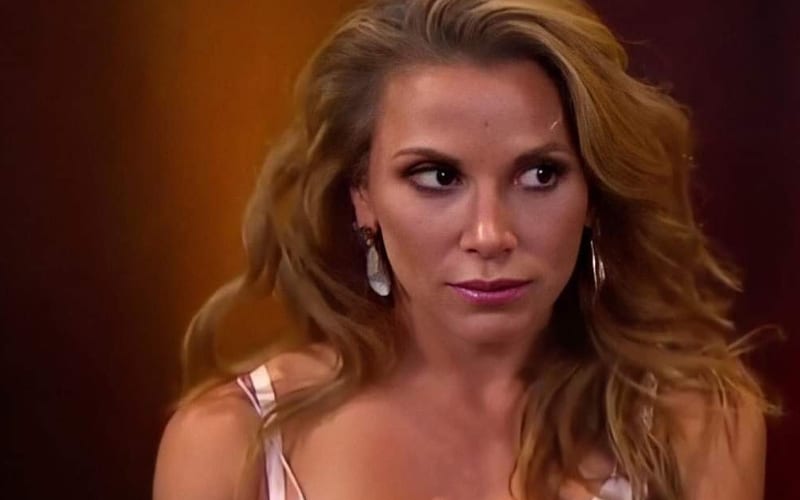 Mickie James hasn’t retired yet, but she certainly isn’t wrestling on a regular basis. She recently dropped a tweet to let everyone know that she just came to a realization about her own self-worth. She doesn’t need anyone to validate her.

James’ career should be Hall of Fame worthy already, but she’s not done. The six-time Women’s Champion in WWE sent out a tweet that seemingly came from a place of frustration, but it circled back around to finding solace in her ultimate decision.

I’ve spent a tremendous amount of my life working so hard to prove my worthiness. To get the appreciation, love, & respect that I had hoped to earn at this point of my life & career. It’s taken a reset to realize that I truly never needed that validation. I just needed my own.

Hopefully, Mickie James will get a chance to retire on her terms. That might prove very difficult as long as she’s in WWE and they’re not booking her at all. We’ll have to see what’s next for Mickie James, but she seems confident in her own validation at this point.