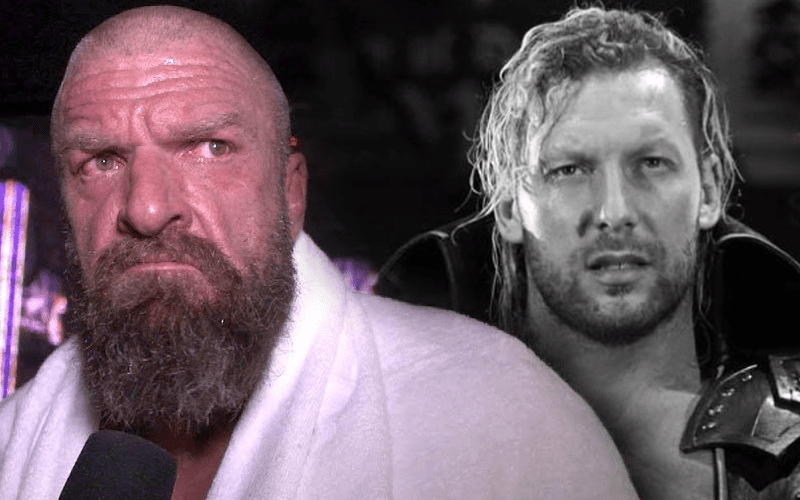 The world of pro wrestling has been undergoing a lot of changes since last year when AEW began a partnership with Impact Wrestling. Since then the company has also started working with NJPW, opening the ‘Forbidden Door’ and the possibilities of working with other promotions is no longer impossible.

While being interviewed by Alex McCarthy of talkSPORT, Executive Vice President of AEW and AEW World Champion Kenny Omega talked about the meaning behind what Triple H’s said when he said that WWE is “open for business.”

Omega thinks that Triple H does everything in NXT for the sake of the fans and believes that The Game is open to working with other pro wrestling promotions.

“I think Triple H is still being one of the boys for the better part of his career. I’m sure a big part of how he runs his business and how he looks at WWE, NXT and all those things he has a finger in, I really do think he does it for the sake of fans as well. So when he does say things like he’s open for business, I do think if there is a situation which could maybe eliminate some of the worries and fears from the other people that have a say in making these things happen, I do see it being a reality.”

Tony Khan also recently stated that WWE is more than welcome to come and work out something with AEW. We will have to see if WWE ever does work with other promotions in the future.