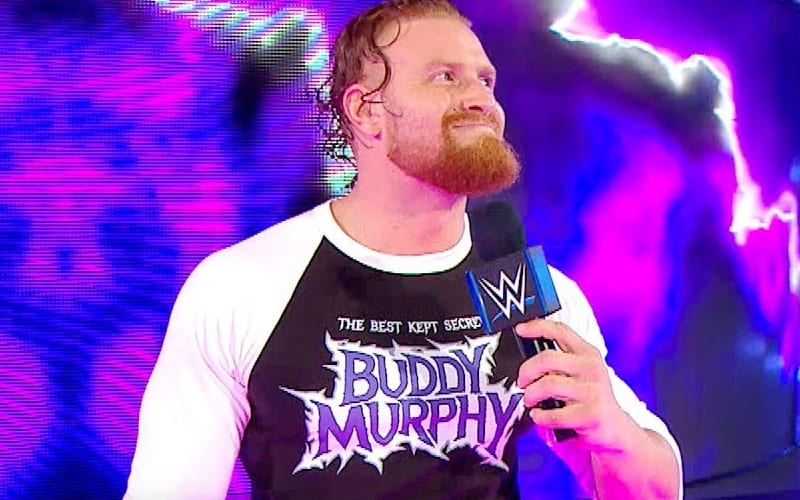 Murphy and Aalyah Mysterio’s storyline was nixed after getting months as a feature on WWE television. He was once called “The Best Kept Secret,” but now it appears the secret is back to not being spoken about.

The former NXT Tag Team Champion tweeted out to let fans know that he debuted on 205 Live three years ago. His tweet also seemed to indicate that he needs to re-spark his passion for wrestling in 2021.

It is also pretty interesting that Murphy changed his name to “Best Kept Secret Again.” We’ll have to see when he’s used again, but there is currently no talk within WWE creative about bringing him back into any storyline right now.