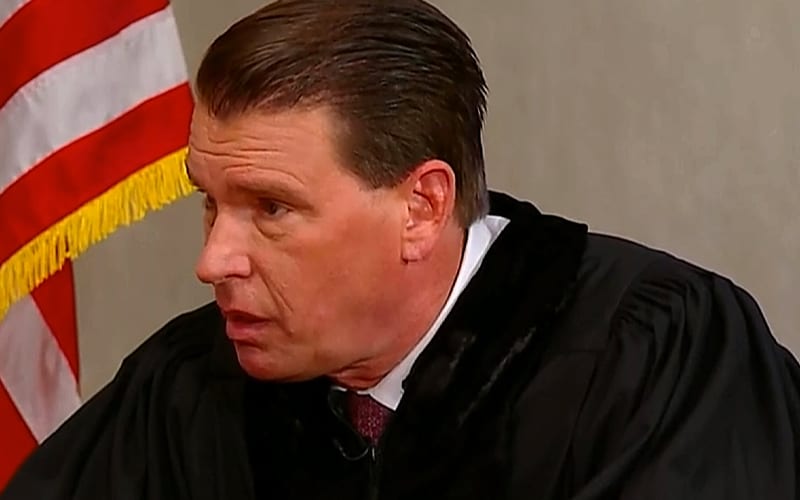 The state of Texas is a disaster area now after snowfall blindsided them in a big way. JBL’s mother has electricity, but she’s dealing with another huge problem.

JBL tweeted out to fans asking if they know a plumber who can fix his mom’s issue. A pipe busted and she is absolutely flooded. That is no place to be, ever.

My 84 year old widowed mother is in Athens, Texas. A pipe burst in her home, she has electricity-but a flooded home (water has been turned off). My sister is there helping, friends have helped also-but they badly need a plumber. Does anyone know one in East Texas near Athens?

It sounds like JBL’s mother is safe, but this situation is still incredibly unfortunate. There are tons of stories like this, and a lot of them are even worse. Our thoughts go out to anyone suffering from a terrible situation caused by winter storms.