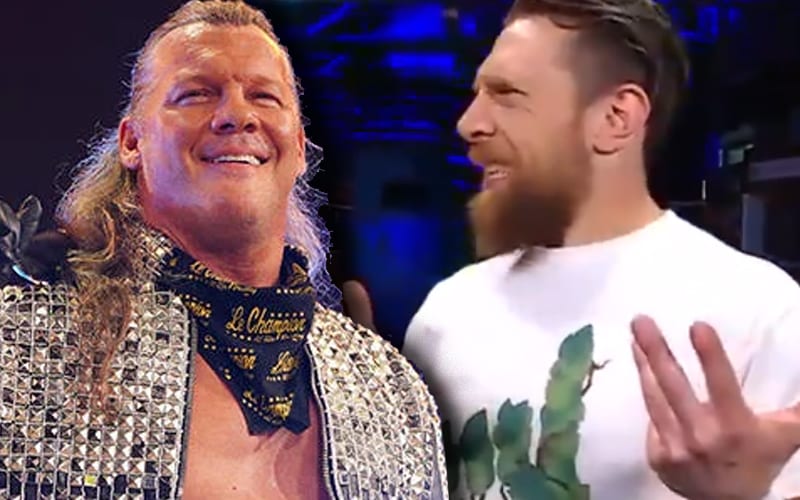 Chris Jericho was involved in plenty of WWE storylines, and his angle with Kevin Owens is still one that fans remember fondly. They also remember how Owens turned on Y2J during the Festival Of Friendship. Daniel Bryan remembers as well, but he’s not allowed to speak Jericho’s name on television.

During SmackDown this week, Daniel Bryan and Cesaro were having some fun backstage talking about Kevin Owens’ track record with keeping friends. He’s turned on a few, but one name couldn’t come to Daniel Bryan’s mind at the moment. He was obviously talking about Chris Jericho, and then he said, “I probably should have made a list.”

Le Champion saw this clip, and he replied: “Hey wait a minute…..” Of course, that is the famous line Jericho delivered as he saw his own name on the List of KO during the Festival of Friendship.

We’ll have to see how Elimination Chamber turns out, but it might be hard to trust Kevin Owens in that setting.