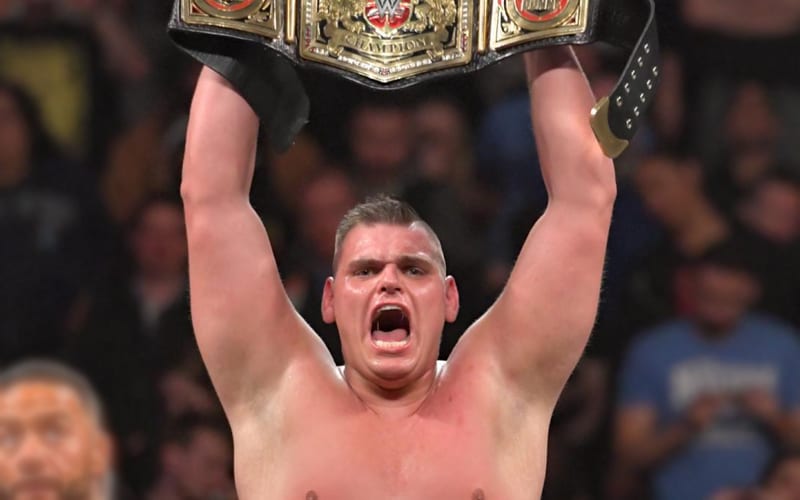 Ever since his debut in early 2019, WALTER has been a force to be reckoned with in the NXT UK roster. He won the NXT UK Championship after defeating Pete Dunne at NXT TakeOver: New York on April 5th, 2019.

Since then, WALTER has been a dominant champion, thwarting the likes of Pete Dunne, Tyler Bate, Ilja Dragunov and more. In total, he has defended the title on eight separate occasions.

Now it seems WALTER has made history as he has officially become the longest-reigning NXT UK Champion in the company’s history at 687 days. Pete Dunne was the previous record holder at 686 days.

WALTER is the third title holder since the inception of the NXT UK Title in 2017. We will have to see what is next in store for The Ring General.