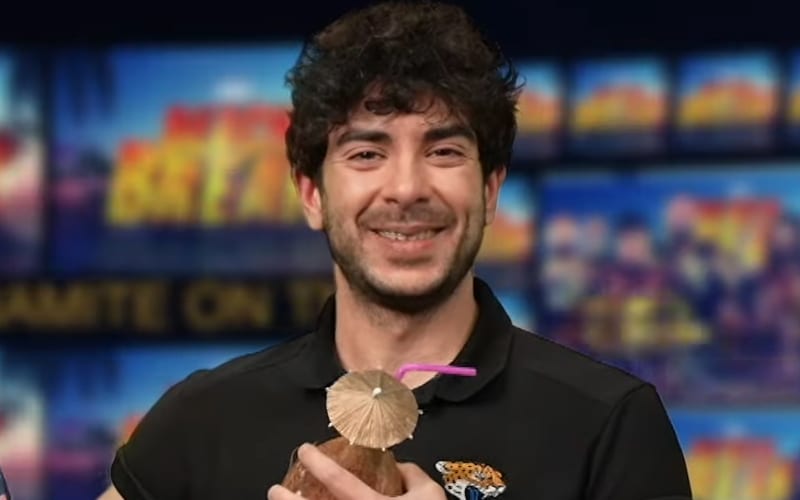 AEW Revolution is going down on March 7th, and AEW booked three big matches this week on Dynamite. Next week’s episode will feature a big match that will help fill out the upcoming ladder match at Revolution.

Tony Khan responded to a fan who said that there is an inconsistency in how the participants have been announced for the Face Of The Revolution ladder match. Cody Rhodes, Pentagon, and Scorpio Sky have already been announced, and Tony Khan has plans to reveal the next entrants through qualifying matches.

I pay great weekly guarantees already & want to do a dope PPV ladder match without offering a big PPV win bonus. Cody/Sky/Pentagon were the first 3 stars to sign a contract which is admittedly favorable to me/AEW. Now it’s a huge match, everyone wants in, so they need to qualify.

It was later revealed that Lance Archer will face Fenix next Wednesday for a spot in the ladder match at Revolution. You can check out the AEW Revolution card so far below.

FACE OF THE REVOLUTION LADDER MATCH