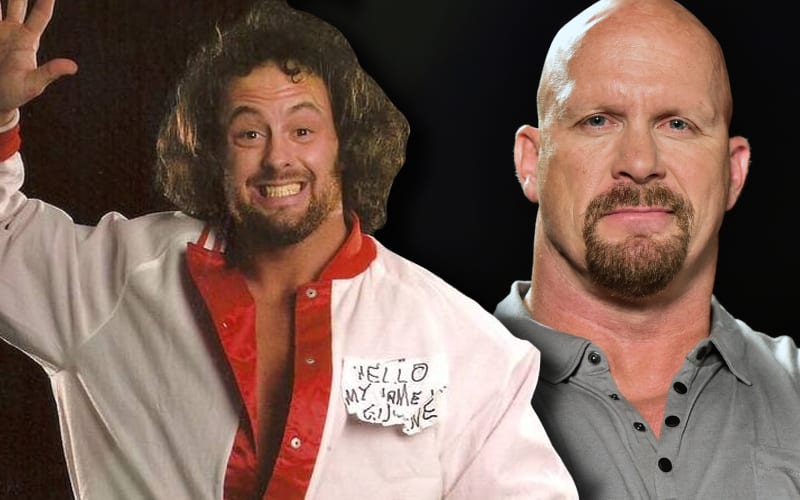 Steve Austin is a very influential man and his word goes a long way, especially when someone is looking to get a job with WWE.

Nick Dinsmore, former WWE Superstar Eugene, recently spoke to Talk Is Jericho about his WWE career. He explained a story about pitching his character to Stephanie McMahon, and she liked it. Then Steve Austin made his presence known and really helped Dinsmore out due to his association with Danny Davis, a man who trained Dinsmore that Austin has a ton of respect for.

“All of a sudden, Austin walks in. It was in February, Saturday Night’s Main Event, I think, where he came back. Austin walks in and Vince goes, ‘Have you ever seen him wrestle?’ ‘No, I don’t think so.’ Danny Davis trained me and I knew that Danny and Austin had a connection from Dallas, so he [Austin] looked at me and said, ‘He’s probably one of the best then.’”

Danny Davis is the founder of OVW and he also faced Austin eariler in his pro wrestling career. The company might have already been game to hire Eugene, but having the Rattlesnake put in a good word for him certainly didn’t hurt.