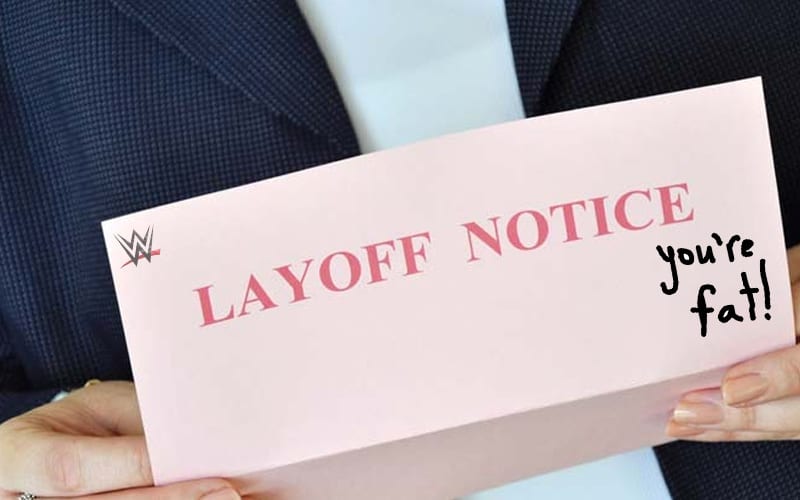 WWE has released Superstars for a variety of reasons. In recent memory, Steve Cutler was cut because he caught COVID-19. It’s Vince McMahon’s company, and he can fire someone for whatever reason he likes.

While speaking to Talk Is Jericho recently, Nick Dinsmore, who wrestled as Eugene, revealed why he got fired after wrestling a match against The Miz.

Eugene’s first run in WWE was from 2004 to 2007. He was introduced as Eric Bischoff’s special nephew, but the character grew from there. Then he returned to the company in 2009, but he didn’t appear on television. Nick Dinsmore explained that he was told by WWE officials that his physical condition wasn’t up to par so they released him again.

“I came back and apparently they’d seen me two months earlier. I must’ve gotten heat. Either I’d got so much into bad shape or the mind was turned. But they were like, ‘We’re not selling fat, old Eugene, you’re fired.’”

Nick Dinsmore doesn’t seem to have any sour grapes over his WWE release, but he wasn’t brought back for television during that second run. Eugene only worked house shows, but his physical conditioning at the time apparently wasn’t up to the standards they were looking for.