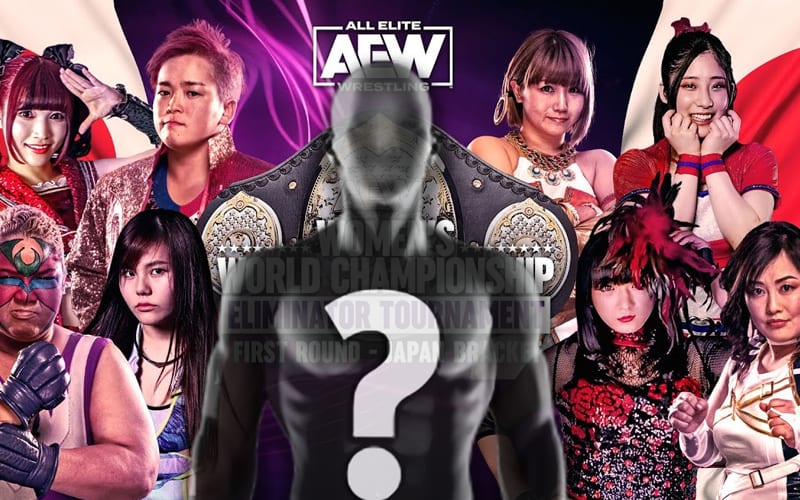 AEW’s Women’s World Title Eliminator Tournament is already in progress. You can click here for the results of the entire opening round on the Japanese side.

Bryan Alvarez stated during Wrestling Observer Live that, “When things open up I’m pretty confident you’re going to be seeing Maki Itoh in AEW.” Some fans were a bit upset that Maki Itoh lost in the first round of the tournament, especially after she started beef with Jim Cornette online.

One half of the tournament took place in Japan at the Ice Ribbon Dojo. That winner will also get a trip to America where they are likely to stick around for a while.

AEW has some plans for the Women’s World Title Eliminator Tournament, but we’re not sure who will win yet. One Japanese woman will be coming to America. It will be very interesting to see who joins the AEW roster for this new adventure in pro wrestling.