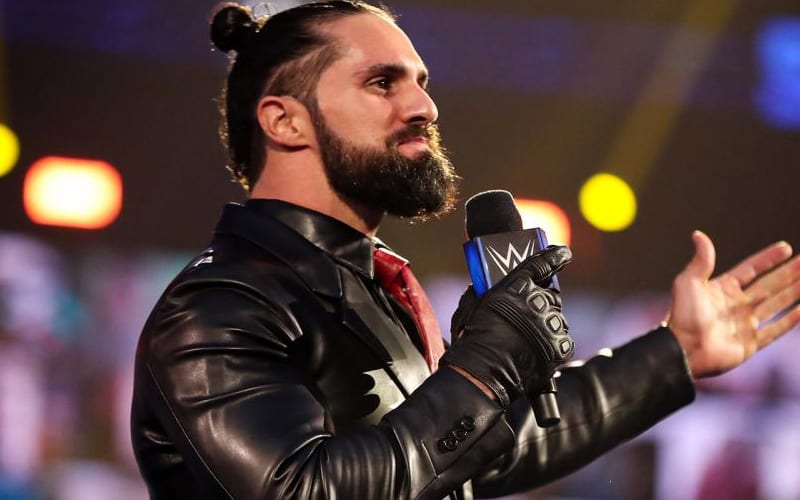 Seth Rollins returned to SmackDown this last week, and he had his old Burn It Down music with him. He doesn’t know if that fits the character very well anymore.

While speaking to WWE The Bump, Seth Rollins revealed that it was weird having his old music back for one night. He isn’t sure that it really goes with his current persona. Then The Messiah teased that new music is on the way.

“Yeah, it’s weird, kinda I don’t know if it fits as much with the character. We’ll have to see what happens. We might have a third music on the in-coming. Not to give away any spoilers. We used ‘Burn It Down’ that night. We’ll have to see where it geos, but it was good for one night to have the hot flames behind me.”

WWE seems to be working on many different entrance songs. Roman Reigns also teased that new music is on the way, but it will obviously take time. Entrance music can add a lot to a Superstar’s character, and it can also be a drawback if it just doesn’t fit.