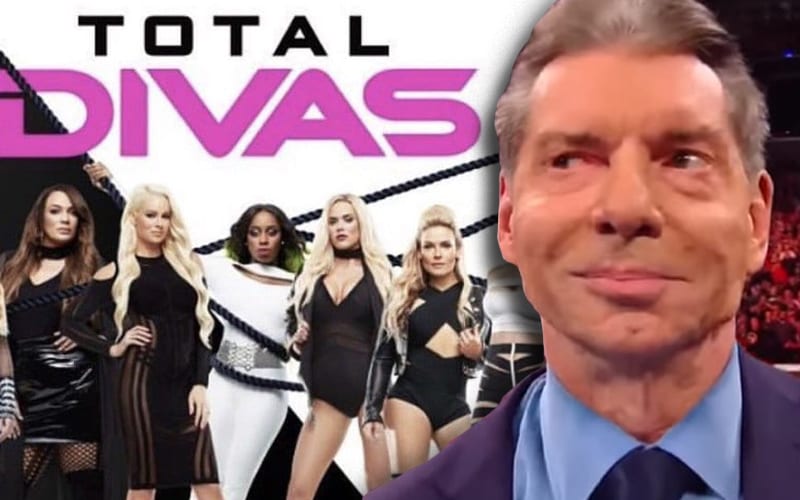 Vince McMahon has a say in everything that his company does, and that includes the cast for any reality television show that the company puts on. When Total Divas debuted so many years ago, Mr. McMahon made sure to make a careful decisions about who he wanted on the cast.

While speaking to Wrestling Inc, Ariane Andrew revealed that Vince McMahon hand-picked the original cast of the who, which she was on. This was a pretty big moment for her to get that kind of attention.

“Vince had actually handpicked the original cast. For me to start the season was pretty dope, it was like a ‘wow moment.’ At the time, I probably didn’t appreciate it, but now that I look back, it was such a cool moment to be a part of that.”

Ariane Andrew is no longer with WWE, and now she is focusing on other projects like her music career. Total Divas is behind her now, but she certainly used that exposure to the best of her ability while she could.