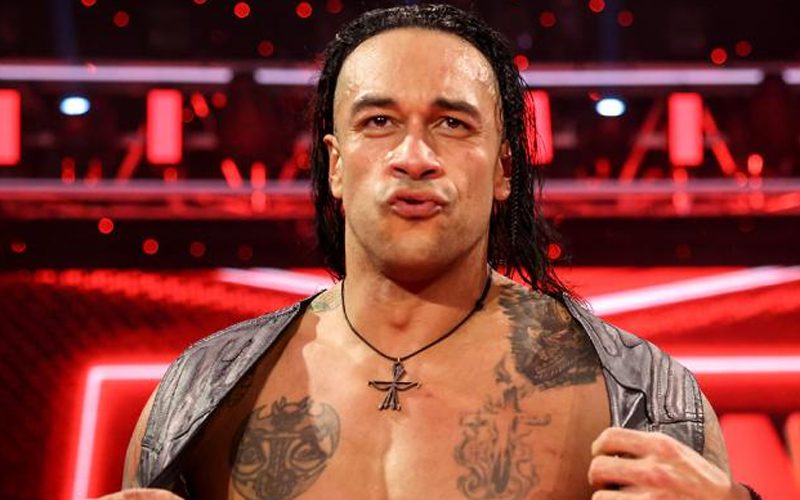 WWE brought Damian Priest up to the main roster at the Royal Rumble. He has since been paired up with Bad Bunny, and that put him in a big spotlight. He’s also excelling in the opportunity.

According to Fightful Select, Damian Priest has left a very positive impression backstage in the company. He is “extremely well liked” and he “turned heads” at the Royal Rumble.

One WWE employee said that Priest was given a full plate across both nights and did everything they could have expected from him after being thrown into the deep end.

Damian Priest and Bad Bunny will likely have a WrestleMania spotlight, and the former NXT North American Champion is having a great time enjoying the ride on the road to WrestleMania. He is also off to a great start when it comes to getting along backstage.