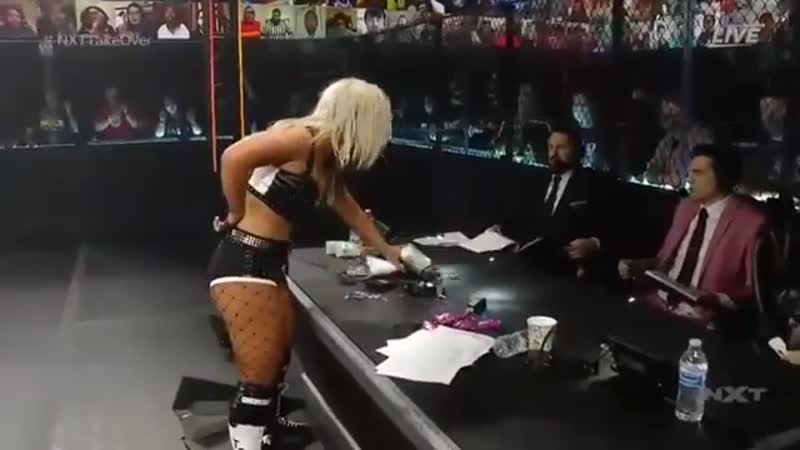 During the match, an unfortunate botch took place as the announcer’s table fell apart just as it was being cleared out for a spot. It left the match losing momentum for a while and it seems Triple H did not like it at all.

During the post TakeOver conference call, Triple H talked about his feelings about the table botch. Triple H said that he hated what happened and couldn’t do anything about it.

“In that moment, there’s nothing for me than just hating the fact like ‘Ugh!’. There’s nothing you can do about it, but you feel terrible. You want to be able to give them everything that you can and you want them to succeed and you know what it’s like when that stuff happens. You hate it for them, but it is what it is, and they are pros, so you move on.”

Despite the botch, the match was a solid one as Io Shirai successfully defended her title. We will have to see who will challenge Shirai next.