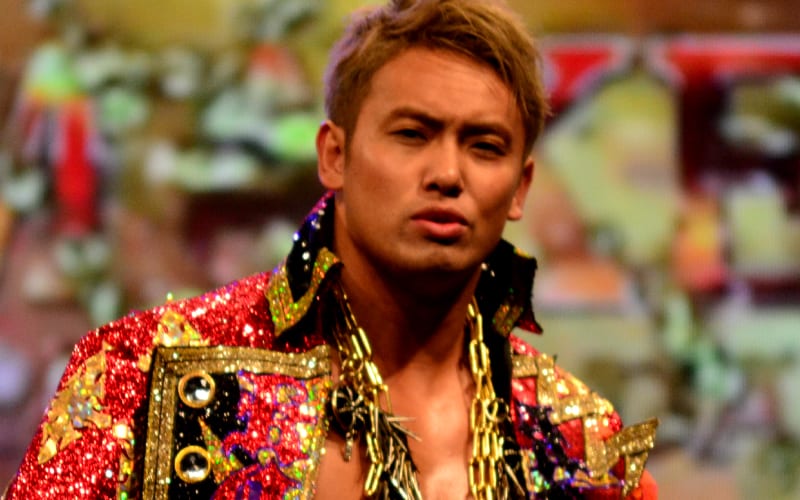 AEW and NJPW have a working relationship now that saw the Forbidden Door kicked open. There are plenty more matches to come, and NJPW will apparently send some of their biggest stars.

We previously reported that Kazuchika Okada will be involved with NJPW partnership with AEW. A lot of fans were left wondering if he will arrive in Impact Wrestling as well.

Karl Anderson replied to a story about Okada coming to AEW and/or Impact Wrestling. The Machine Gun clarified by simply saying “*And.”

It seems that Okada should be expected in AEW and Impact Wrestling, but it might not happen so soon. There are still a few hoops that anyone must jump through prior to any kind of international travel during the pandemic.

Interestingly enough, Impact Wrestling and NJPW’s initial deal soured years ago because of how TNA treated Okada. During that time, The Young Bucks became good friends with Okada because, as Generation Me, the Jackson Brothers weren’t treated the best by Impact Wrestling either.

Hopefully, Impact Wrestling will use Okada a bit better next time.