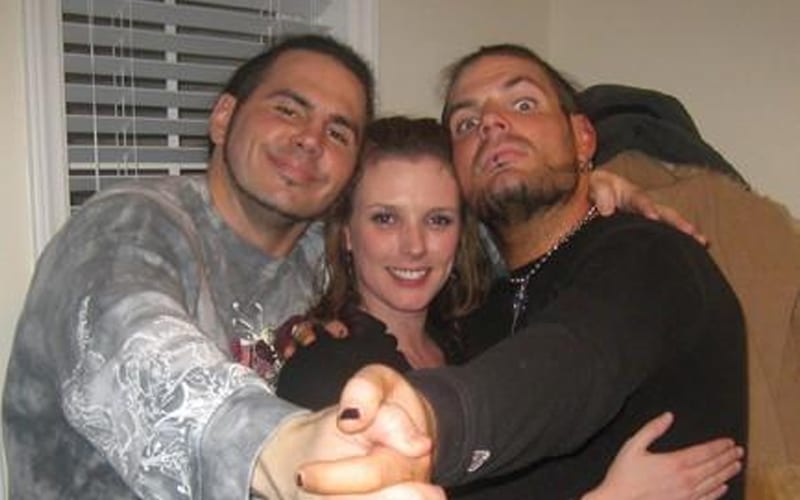 Matt Hardy made his TNA debut in 2011 at the promotion’s Genesis pay-per-view. During that time, Eric Bischoff was the Executive Producer of TNA and it seems he had some trouble working with Matt Hardy.

While speaking on his 83 Weeks Podcast, Eric Bischoff discussed Matt Hardy’s first run in TNA and explained why he didn’t like Hardy from the very beginning.

Bischoff noted that Hardy was out of shape when he joined TNA and was largely inconsistent. Bischoff wondered whether he took drugs and compared him to his brother Jeff Hardy, noting that Matt Hardy was just as troubled as his brother in a different degree.

“He had his own issues. He was out of shape when he first got to TNA, he was horribly out of shape, embarrassingly bad. The things that one would see on YouTube or social media would really make you wonder what the hell do [The Hardys] do in their free time. What drugs are those?

There’s no other way to look at it. It was wacky s**t. I wasn’t a fan of Matt when he came into TNA because of that, he was inconsistent. I wasn’t a big fan of inconsistent performances, he was troubled as was Jeff to a different degree. Perhaps [Matt] wasn’t able to make headlines but it didn’t mean he didn’t have similar problems or issues. All I can tell you is that his behaviour, appearance and inconsistency led me to believe that he wasn’t healthy.”

Matt Hardy would go on to have a much better run in Impact Wrestling when he returned in 2014. It was most notable for creating his ‘Broken’ gimmick which took the pro wrestling world by storm and laid the groundworks for cinematic matches.