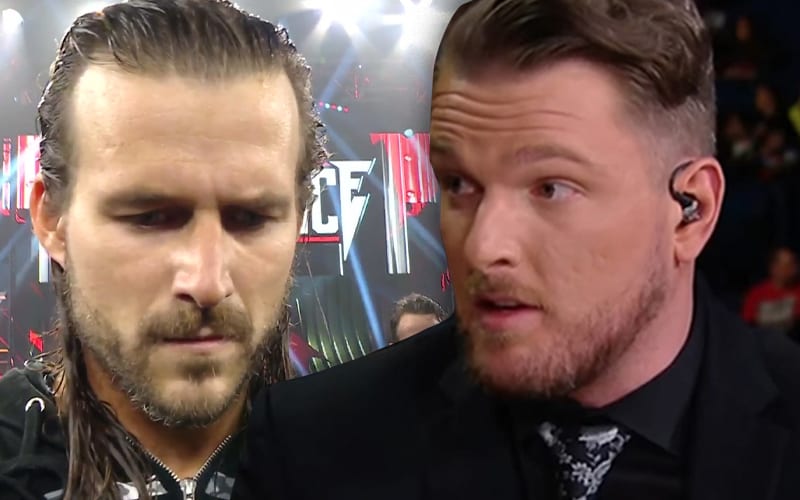 Pat McAfee and Adam Cole are very familar with each other. Cole ended NXT TakeOver: Vengeance Day with a big surprise as he Superkicked Adam Cole and Kyle O’Reilly. McAfee wasn’t very surprised.

Pat McAfee was watching TakeOver, and he had something to say about the closing moments. He’s been turned on by Cole before, and he knows what the former NXT Champion is capable of. That caused him to tweet out following the conclusion of TakeOver.

Adam Cole will have a lot of explaining to do on NXT this Wednesday. Pat McAfee might be back in NXT eventually, but his incredibly busy schedule prohibits a lot of that involvement.