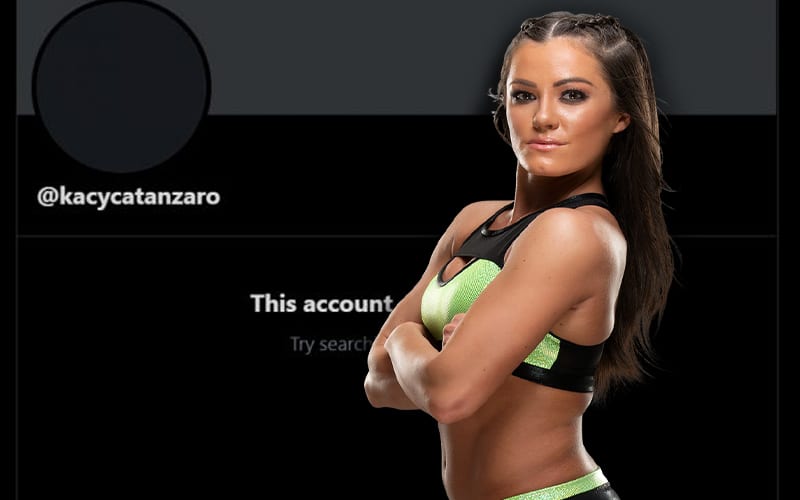 Kacy Catanzaro posted a couple of videos on social media that showed her having a great time in Florida without a mask on. This resulted in quite a storm of controversy.

Catanzaro released a video statement to explain that she was wearing a mask outside of the restaurant, but she didn’t have one at her table when sitting down to eat and drink. This did not stop the negative comments from flooding her notifications.

Kacy Catanzaro has deactivated her Twitter account. She is no longer on the platform, but it is by choice. As you can see below, it says that Catanzaro’s account doesn’t exist. It would say “suspended” if it was taken down by Twitter.

We’ll have to see if she returns to Twitter, but this recent wave of attention was certainly not one the former American Ninja Warrior star ever wanted.