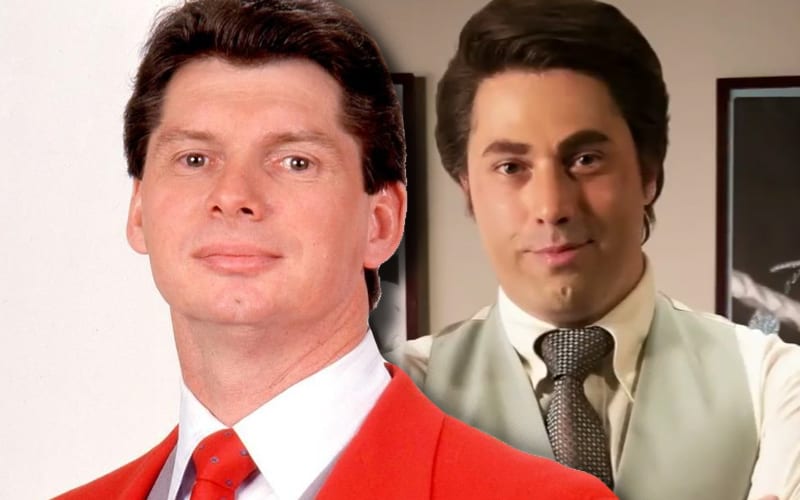 The Rock grew up in the pro wrestling world and a show about his childhood is naturally going to include some pro wrestling influences. The Great One’s show went all out with the casting to find the perfect fits.

Young Rock is getting a full promotional blitz. The Rock revealed a few key names who are playing pro wrestling legends in the show. He also included a great video that shows exactly how close they came to snagging the perfect cast for the roles.

An honor to introduce my childhood WRESTLING HEROES from YOUNG ROCK!!!🌟

In my new @NBC show #YoungRock based on my true life events, we explore my wildly entertaining yet complex life growing up – and these wrestling legends, who were our “family”, were my heroes!

As with everything, my goal is to delivery quality — so here are the talented actors bringing these icons to life….

@mojowillig playing the “8th Wonder of the World”, ANDRE THE GIANT

@adamraycomedy playing @WWE’s Chairman & CEO, VINCE MCMAHON 💥 (I made sure Vince’s office had a few cool Easter eggs for the fans

Young Rock looks like a funny show that could also bring in some added interest. Pro wrestling certainly needs a spotlight show and Young Rock could be a vehicle to make some people interested in sports entertainment once again. If anything, it will be a great way to revisit the past.