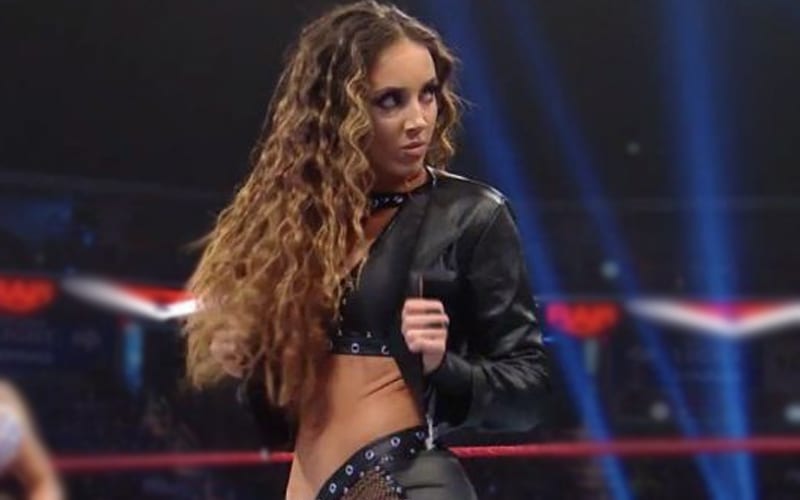 Chelsea Green’s time on the main roster was short before she was injured. While she waits for her return, Green hopes that fans will get to know her outside of the pro wrestling business.

While speaking to Spencer Love of Love Wrestling, Chelsea Green marveled at the fact that she’s been wrestling for six years. Now she considers herself a veteran in the business, and she wants people to know the real person behind the character.

“Wow, six years. It’s so crazy, right? I remember being a year into wrestling and complaining because nobody took me serious. I was like, ‘I can’t wait till I get to my third year.’ And now I’m six years in, oh my gosh.”

“Now I’m like, ‘Hello, I’m a friggin veteran! Six years!’ I just see myself – I just want people to get to know me outside of wrestling. I’d really like them to see my acting side. Whether that’s in WWE or not, I want them to see that I’m not just a wrestler. I love, love, love becoming a character, which you guys got a little taste of in IMPACT, but there’s so much more to come. So, I’m really excited to kind of show everyone that side of me.”

We’ll have to see if Chelsea Green gets another chance to make a splash on the main roster. She has a ton of abilities, but she also had some terrible luck with injuries. We’re hoping for the best because Green has a lot of time to achieve big things.