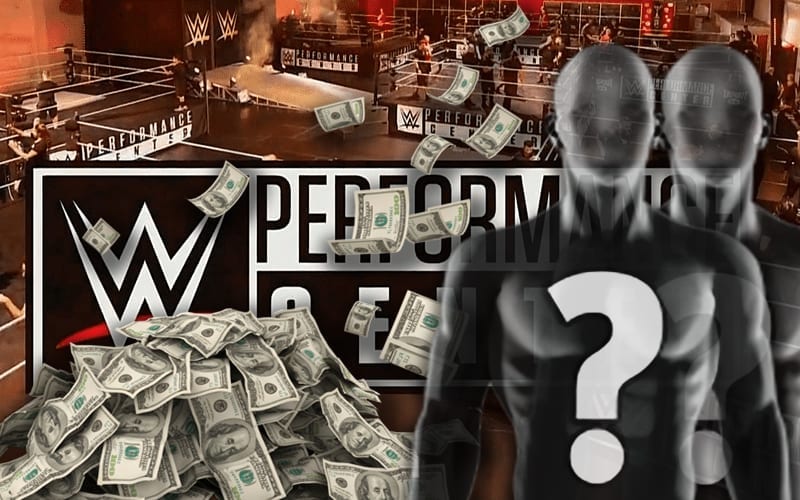 WWE was hiring anyone they wanted prior to the pandemic. They have picked up a few people in recent months as things returned to a sense of normalcy. Now it seems that the company is back to business when it comes to signing new talent.

According to Fightful Select, WWE has started signing indie talent after taking a few months off during the pandemic. The last few classes have been only a few people, but fans should probably expect to start seeing larger waves of signees once again.

We’re told that WWE has resumed signings as usual after laying off for a few months during the pandemic, and having some smaller classes of late.

We previously reported that WWE picked up Christian Casanova. That signing could be very beneficial for everyone involved. Now we will have to see who else WWE decides to make an offer to in a pro wrestling world full of indie wrestlers who are hungry for an opportunity.