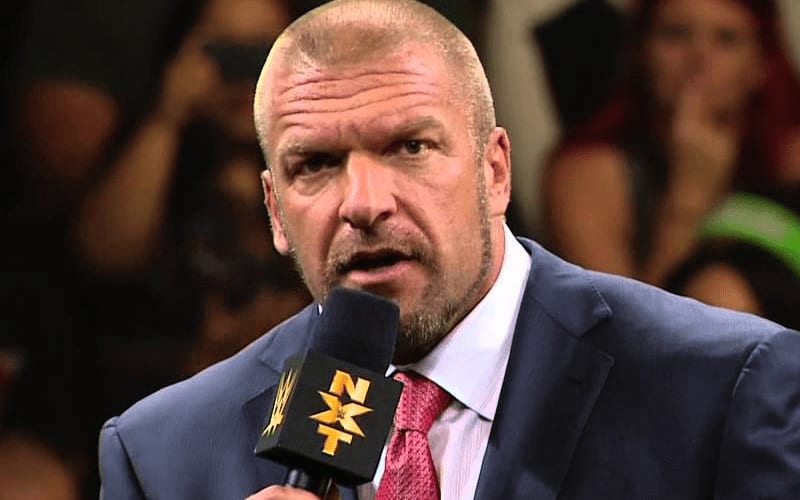 Since the announcement that The WWE Network will be moving to the Peacock streaming service in March, there have been rumors that NXT would end up on Peacock as well once the NHL makes its move into the USA Network at the end of this year.

During a recent Global Media Call, Triple H was asked regarding the possibility of NXT moving to Peacock permanently.

Triple H revealed that he is not sure about conversations regarding the matter. He noted how the USA Network is happy with NXT’s performance.

“To be honest, I’m not 100% sure in those conversations that would be a question for, you know, a Nick [Khan] or a Steph [McMahon] or somebody, I’m not at that level of detail with the Peacock thing, I haven’t been engaged in it at that point.”

“The great thing about NXT and its placement right now on USA, one they’re extremely happy with the product two, they’re extremely happy where it sits, but you have to look at it all as one big circular kind of universe. They all kind of pitch into each other. And so having the platform of USA with NXT, much like RAW to pitch you to Peacock and to pay-per-views and all the other content. That’s just me speaking would seem like it would be the best place for it to be.”

NXT’s next major event, NXT TakeOver: Vengeance Day will be taking place this Sunday. We will have to see what the future holds for NXT.