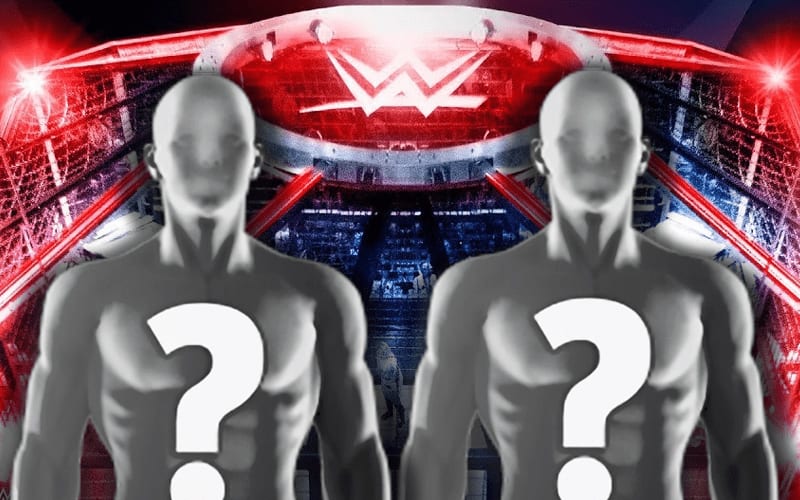 The Elimination Chamber pay-per-view is going down in about a week and the company only has three matches announced for the card so far. That means fans can expect a lot of movement in that direction soon enough.

The Wrestling Observer Newsletter confirmed that Roman Reigns will defend the Universal Title in that second Elimination Chamber match.

At press time there was to be a Smackdown match with Roman Reigns defending the title. We don’t know the participants, other than Kevin Owens is an obvious one.

WWE has another episode of Friday Night SmackDown tonight. Hopefully, they fill out the Elimination Chamber card a bit tonight so it gives fans something to look forward to and the company has something more they can hype on the road to WrestleMania.